With an aim to repeat the success in the previous years, BCA( CT & ISM) started off earlier this year under the Master Trainer Mr. Dipu Jojo on this preparatory and instructive journey of Placement Training. To commence with, the Final year students were divided into groups on August 15th. A one to one session of 30 minutes each was conducted for each student.3 activities were given based on life, dreams, plans and ambitions. They were asked to prepare a life milestone chart, make a pie chart on how much time is spend on each day to day activity, a chart mentioning strength, weakness etc. Also, they were given activity to find what is the role of a developer, programmer, security analyst etc. Again, on august 28th, a group session was provided on how to prepare a video CV and a written CV. On September 3rd the students were called upon a one to one session where they had a chance to discuss and rectify the errors from their self-prepared Curriculum Vitae’s. On Sept 5th a group session was provided.

On 11th & 12th a one to one Mock technical interview session was taken giving 25 minutes for each student in which Mr. Rhonney- an IT Professional along with the faculties of BCA (CT & ISM) constituted the interview panel. After this the students were given a recorded video of their individual interview sessions to assess themselves in the interview process. Also, their areas of improvement were pointed out. Later on, Sept 21st, they were given instructions on how to make a LinkedIn Profile, and to collect information from people working in IT industry to know more about their work, experience, learnings etc through an Industry connect exercise. After this was done, a session for the whole class on how to handle Group Discussions in interview process was executed on the 2nd of October. Subsequently on Oct 7th, 8th and 9th a LinkedIn Profile review was performed for about 15 mins with each student. They also had a group wise presentation session of the Industry Connect Exercise that was given earlier in September.

The Ultimate Workshop session of the training program was a 2-day process that demonstrated how an actual interview will be like. It consisted of an Aptitude Test following which, the students were divided into two groups and for about 30 minutes time they all participated in a GD session in which the faculty members joined with the Moderator to evaluate each student. On the 2nd day, Final Technical & HR interview was conducted which actually gave a finishing touch to the entire program. The Recorded video of their interview performance was provided to each student to assess their improvement from the previous interview. 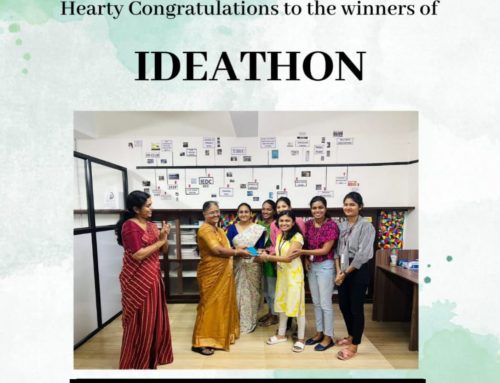 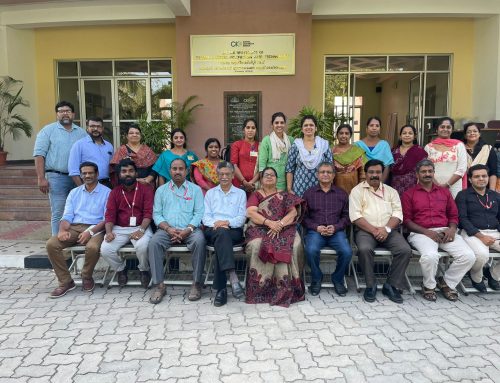 A visit to Digital University Kerala 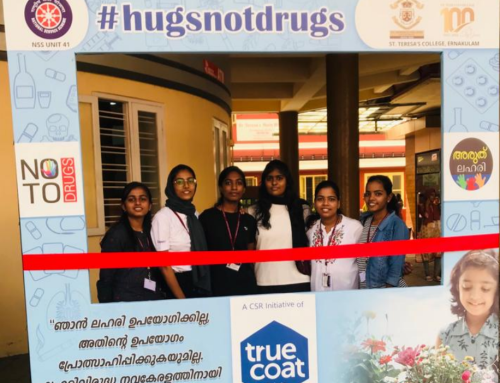