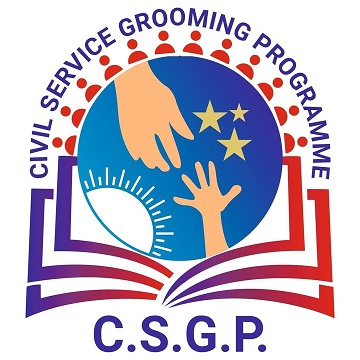 ENTER TO LEARN, RETRIED TO SERVE.

The Teresian CSGP was decided to be launched in the college with the consent of the provincial Superior Sr. Christabelle CSST and as part of the board meeting of the KRLCC held on 23rd January and 19th February 2018 at St. Albert’s College, Ernakulam.  During the second  board meeting held on 17th May 2018 at St. Albert’s College, the preliminary step for the induction of CSGP students was discussed. It was decided to conduct the interview and Group Discussion for the CSGP candidates on 26th May 2018 and for this a panel of 15 members was formed. On 24th May 2018 the members of the panel was convened for an orientation regarding CSGP and the mode of interview, along with the delegates from St. Albert’s College. On 26th May 2018 the interview was conducted by the panel members, and finally a group of 21 students were allotted to Teresian CSGP.  Sr. Suchita CSST was nominated as the Coordinator of Teresian CSGP, and Sr. Divina CSST as Assistant Coordinator.

To create in the students a positive, God-fearing and confident personality, which would empower them to withstand the modern educational, social and economic impediments and enable them to achieve the career of their interest.

To impart effective and wholesome training to a select number of youth from the Roman Catholic (Latin) dioceses of Kerala & a few seats reserved for tribal and Dalit students from outside Kerala to successfully face the Civil Service and other similar examinations.

Board Members at STC