The college is named after St. Teresa of Avila. Though a saint of the 16th Century, St. Teresa is a model for youth in any age and time. Her teachings form the basis of Catholic Spirituality. She lived the life of a contemplative nun and later was named as the “Doctor of the Church”. Allison Peers, who translated her life said, “Her purely human qualities and gifts, the saintliness of her life, the naturalness and candour of her manner and style, these are some of the reasons why her name is not only graven upon the enduring marble of history but taken on the lips of generation after generation with reverence and love” 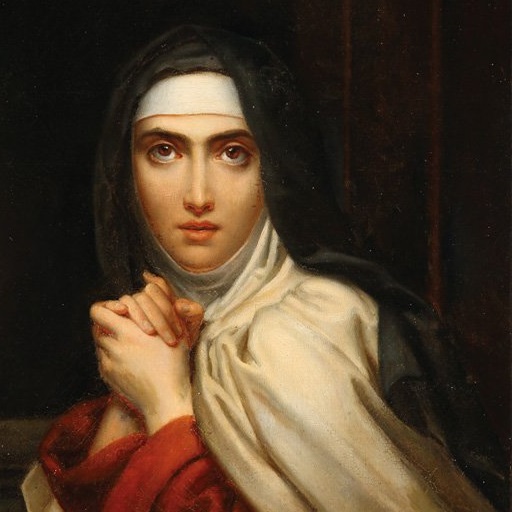 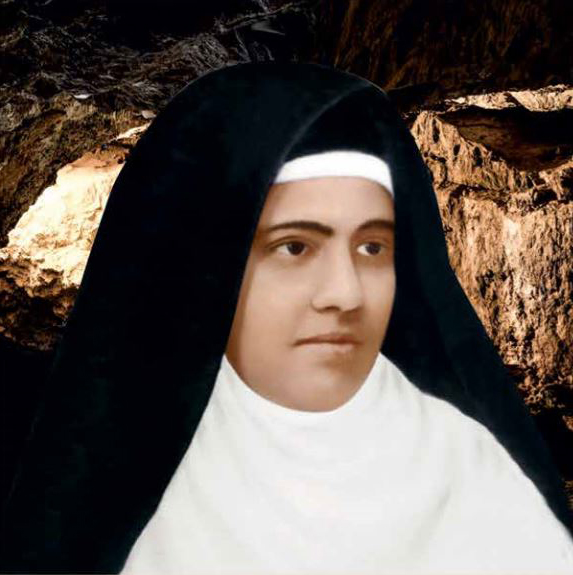 St. Teresa’s College is the result of a vision, the seeds of which was planted by Mother Teresa of St. Rose of Lima, when she started St. Teresa’s School in 1887.  She was a great educationalist and a humane social worker. Her remarkable contribution to the society was empowering women through education. In education, her vision went beyond her times, aiming for the formation of a complete human person with a sense of responsibility to the society and to the nation. She focused on faith formation through education: “Now in India if you want to work for the soul you must begin by training the mind. When their minds are raised and enlightened by education then only will we have true Catholics in heart and mind. Gradual and daily instruction in the truths of our holy faith alone will bear seed”. (Letter 18 November1895)

St. Teresa’s College Over the Ages 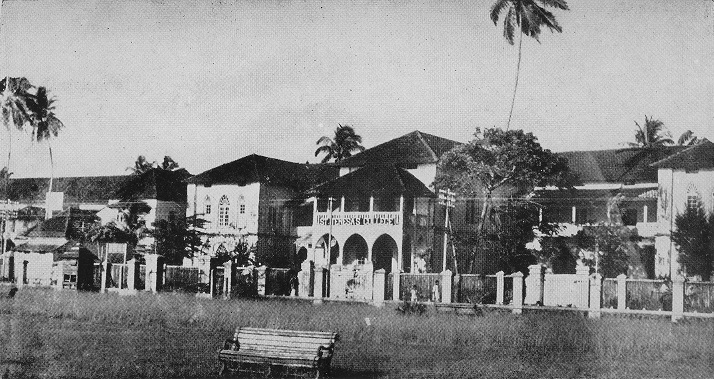 St.Teresa’s College, a pioneering institution in the field of Higher Education in India, was established on 15th June in the year 1925, as the first Women’s College of the erstwhile Cochin State and the second in the whole of Kerala by the Congregation of the Carmelite Sisters of St.Teresa. The College started with Sr.Beatrice as its first Principal and Mother Veronica as the first Manager and a student strength of just 41. While high academic standards were maintained in the college from the very start, students were also taught the value and dignity of labour, good social relationship and above all, lasting spiritual values. College was a second grade Arts College affiliated to the Madras University and offered the Intermediate Course with Ancient History, Modern History and Logic under Part lll.

Pioneering the democratization of University Education 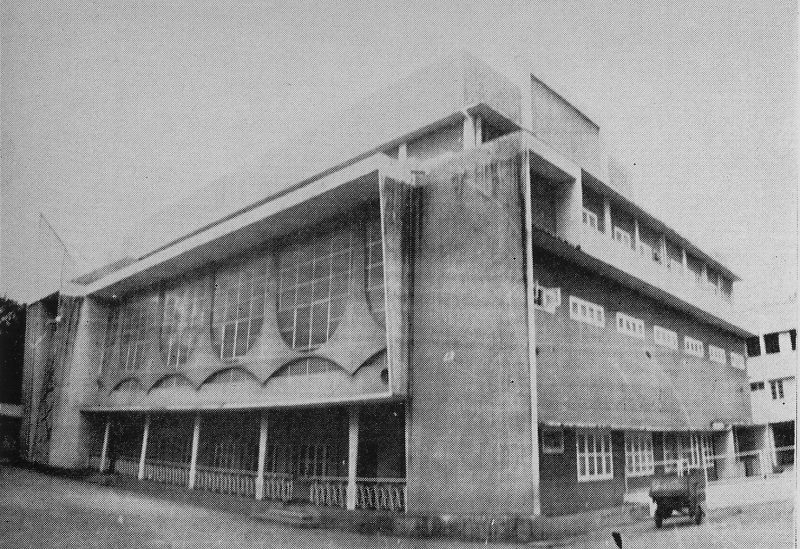 During World War ll, the College buildings were commandeered by the Army and converted into a military hospital and was reoccupied by the College only by 1946. With the dawn of Independence of the country in 1947, there was tremendous rise in the enrollment in our institutions of higher education; and St. Teresa’s College generously took its share in the process of democratization of University education. The growth of the institution during the post independence era was tremendous both in quality and quantity

Spreading Wings in the Home Ground

In the beginning of the academic year 1957-58, the affiliation of the college was transferred from Madras University to the Travancore University, which was renamed in August 1957 as Kerala University.

The College has always been rendering help to deserving and financially handicapped students and towards this end the Students Aid Fund was started in the year 1959, which still continues.

St. Teresa’s College formed the first women’s basketball team in the University and the State in 1961.

A Sports Hostel came into existence in 1986. When the Principal Sr. Marie Cecile retired in February 1986, Sr. Emeline became the new Principal. Women’s Cell was organized in the college in 1991.
The AWARD ERA of St. Teresa’s College started in 1994, when the College received the prestigious and highly coveted first R. SANKAR AWARD instituted by the Government of Kerala given to the Best College of the State for all-round excellence. The college was awarded the R SANKAR AWARD three times after that for the Best Non-Special Grade Private College in the years1995, 1998 and 2000.St.Teresa’s College celebrated its Platinum Jubilee on 4th December 2000. In the pursuit of excellence there have been many creditable achievements the latest being that it has been raised to the status of “FIVE STARS” in 1999 by the National Assessment and Accreditation Council [NAAC], Bangalore.

St. Teresa’s College was conferred Autonomous status on 13th June 2014. The college has the distinction of being accredited thrice by NAAC with A grade. Its on its 4th cycle and has got an extension of 2 years till April 2019.

Remembrance of things past 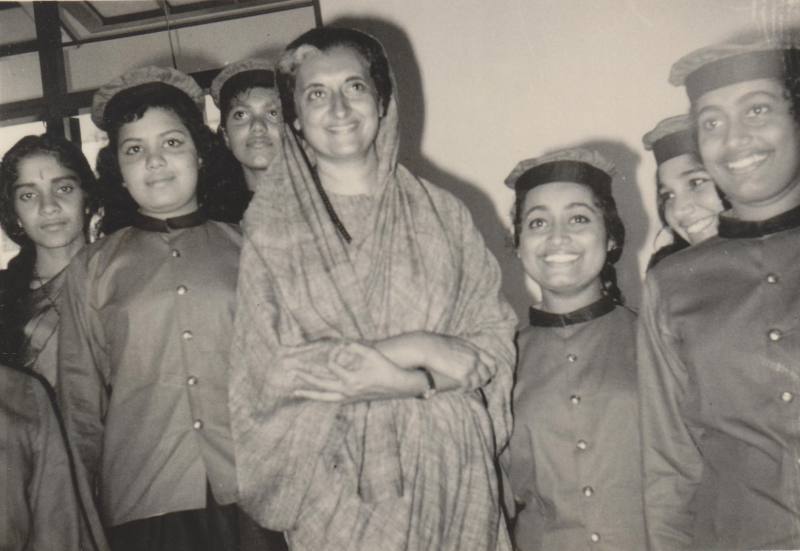 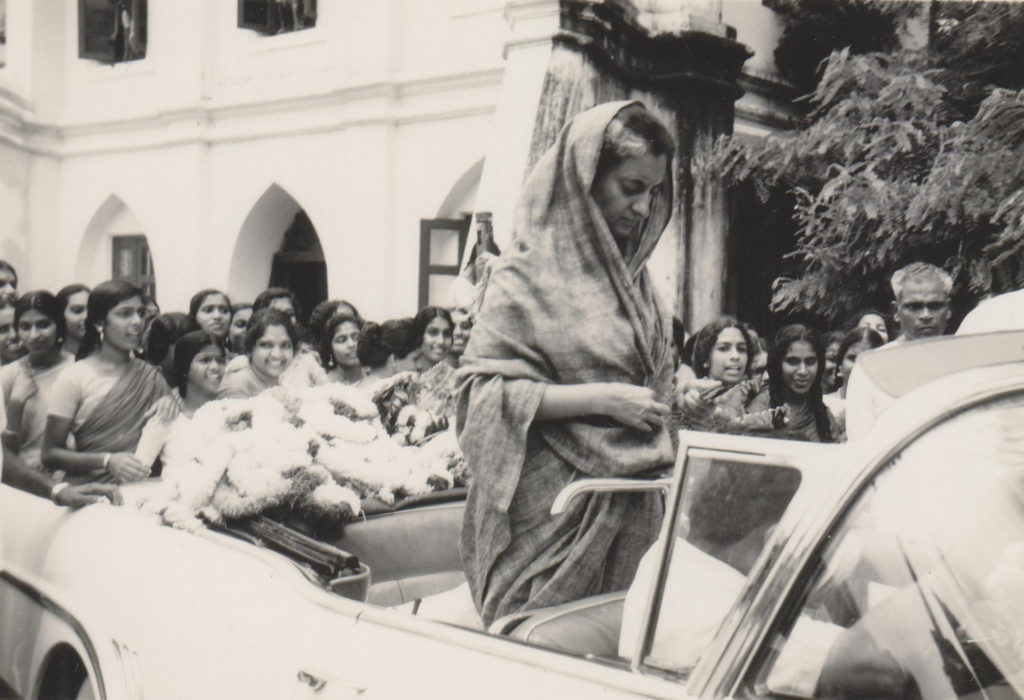 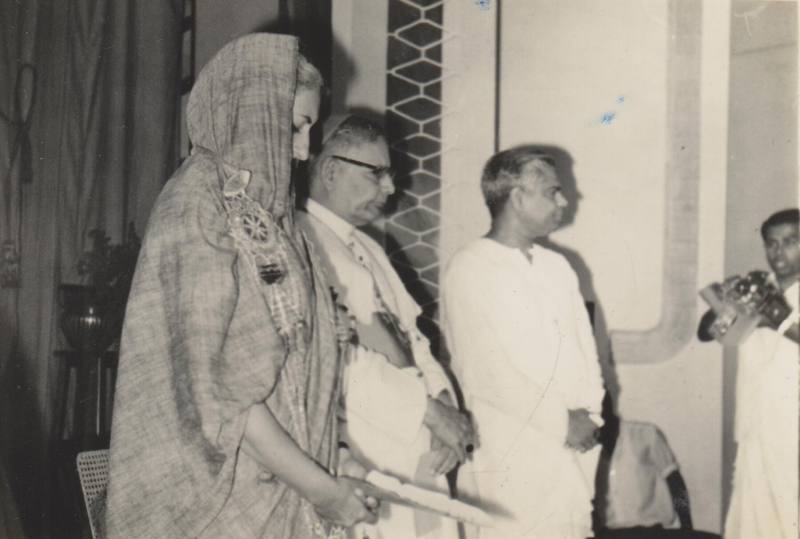 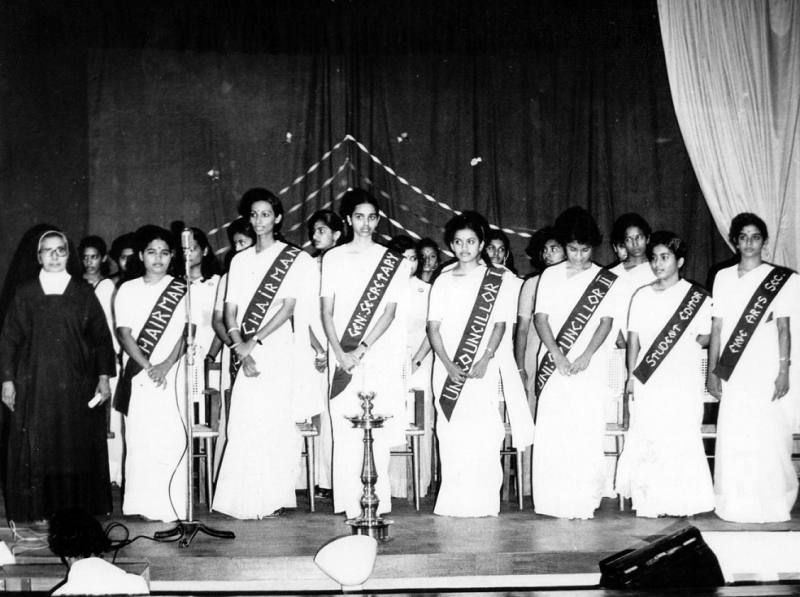 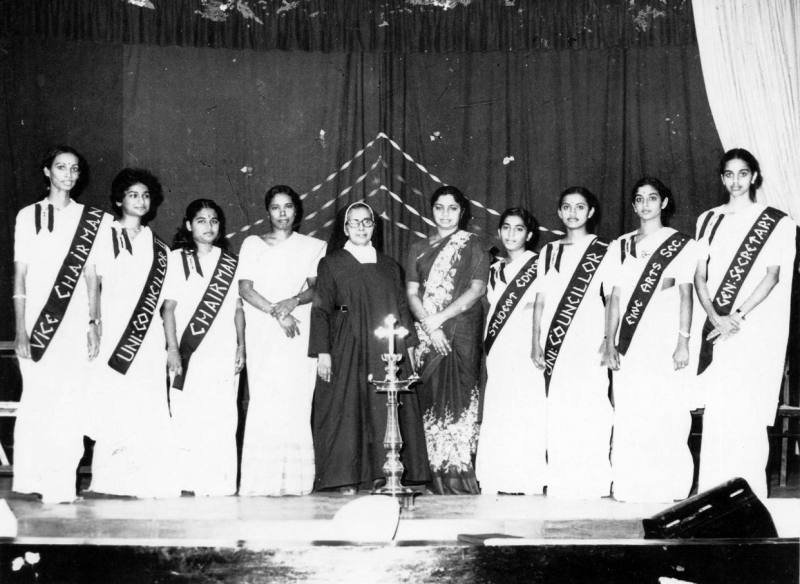 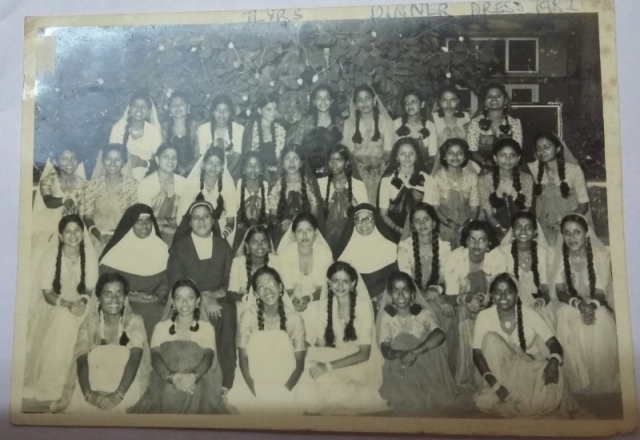 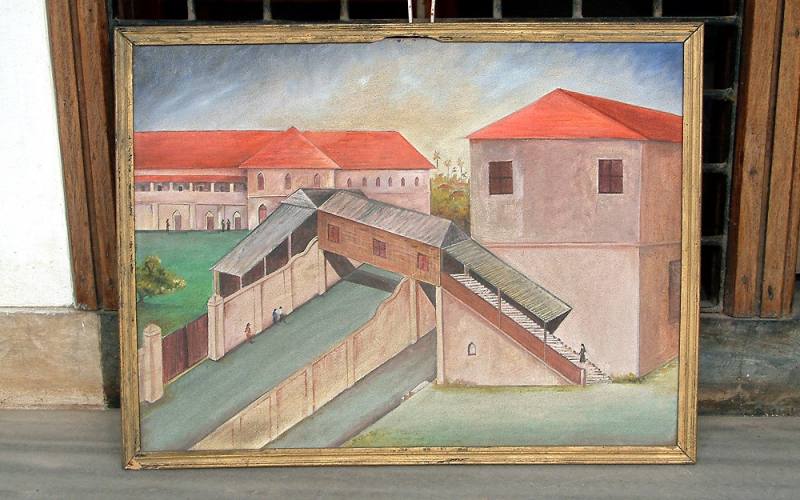 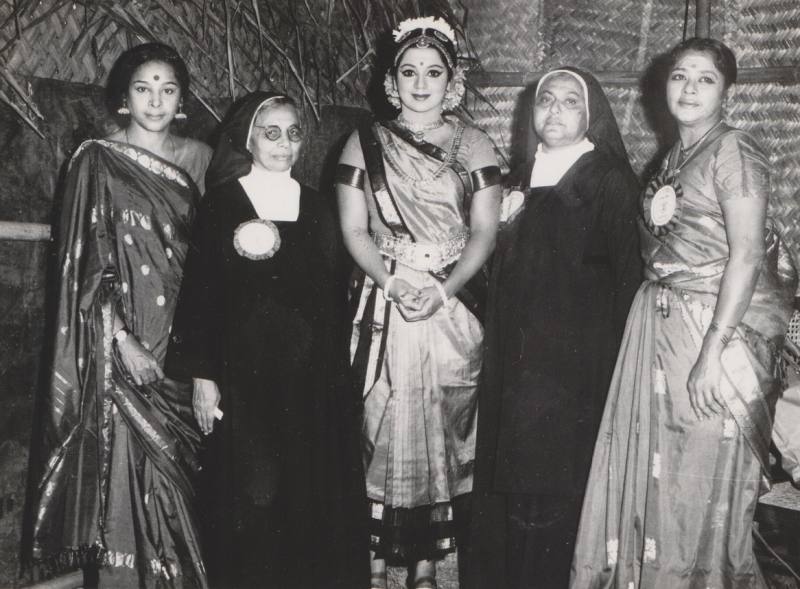 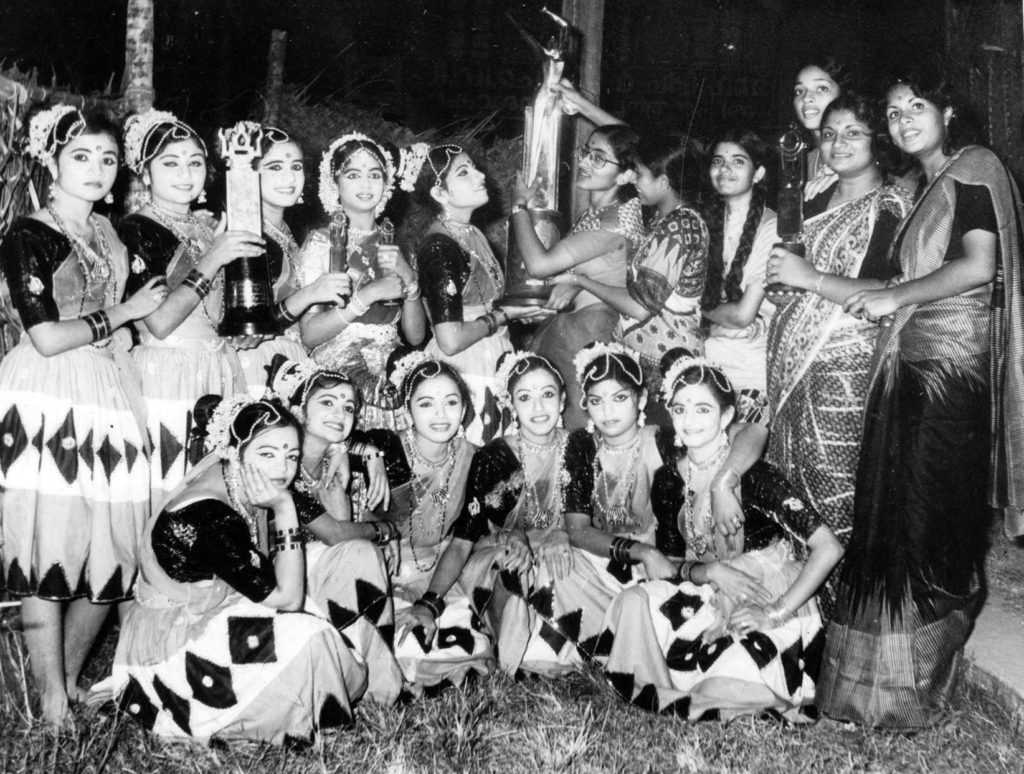 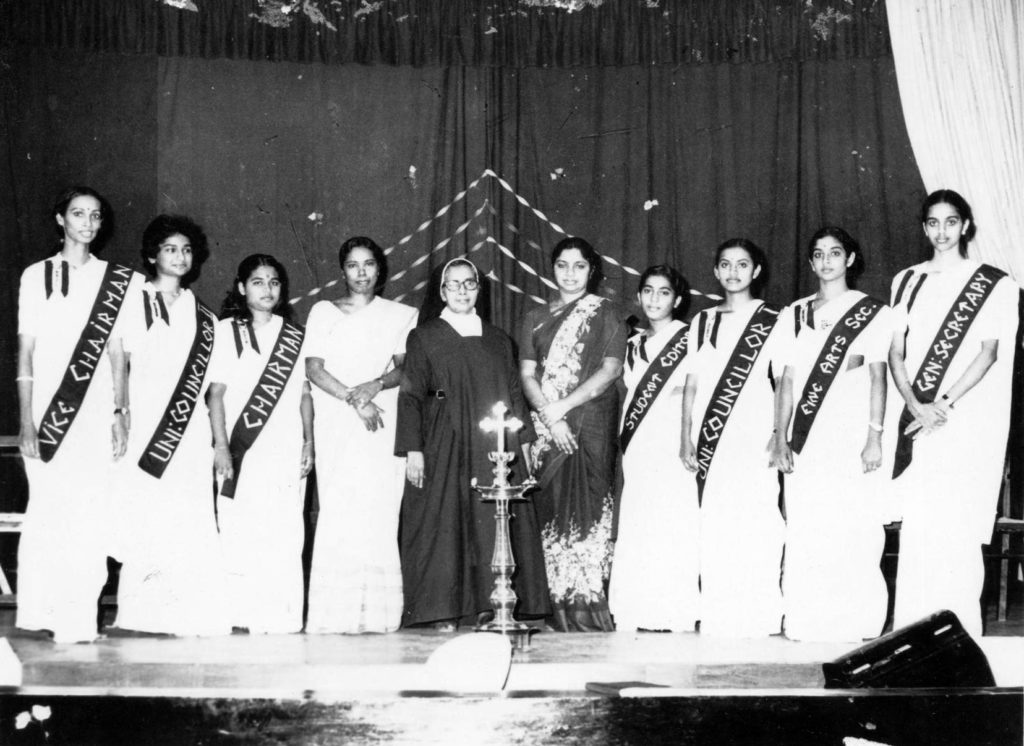 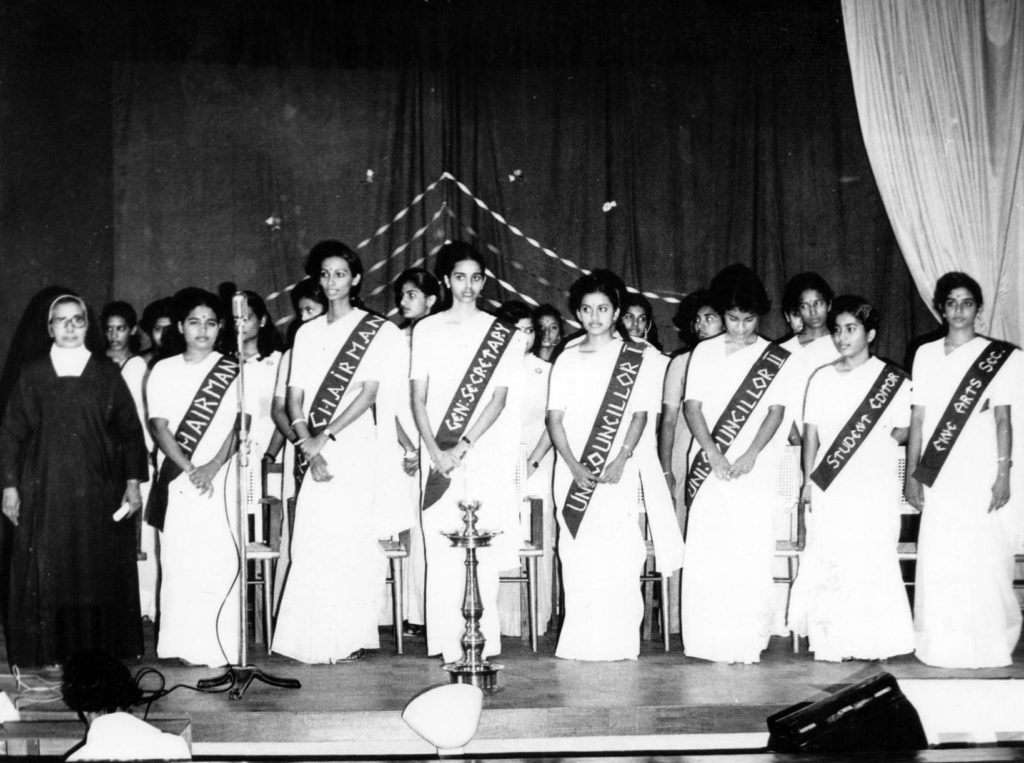 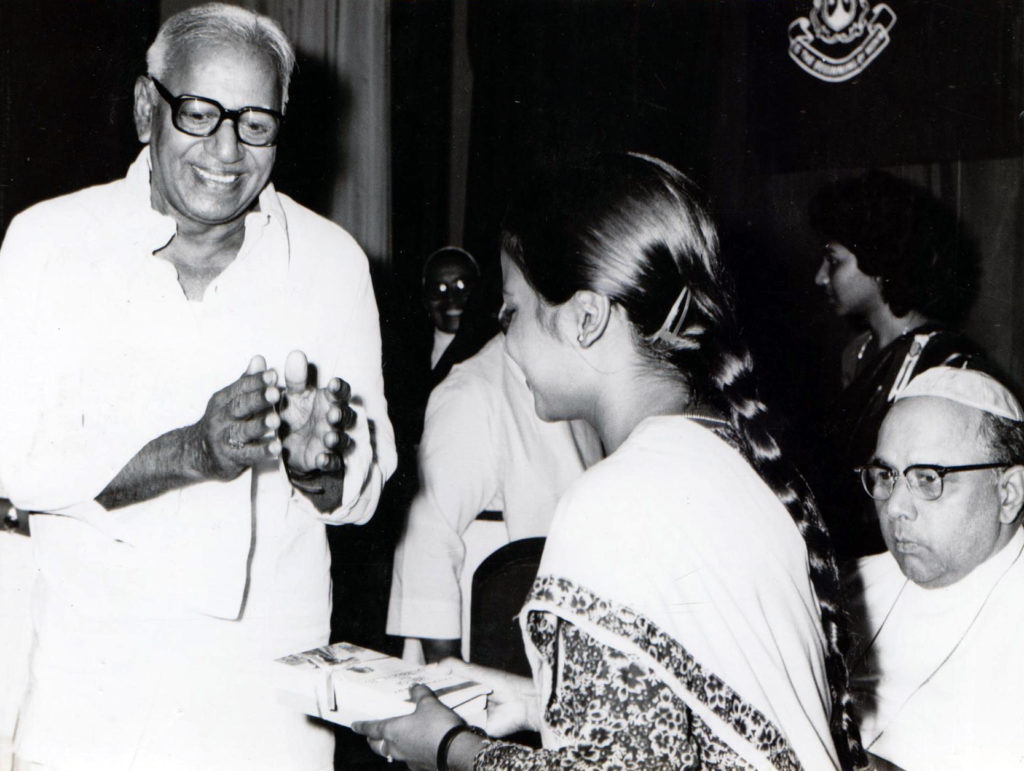 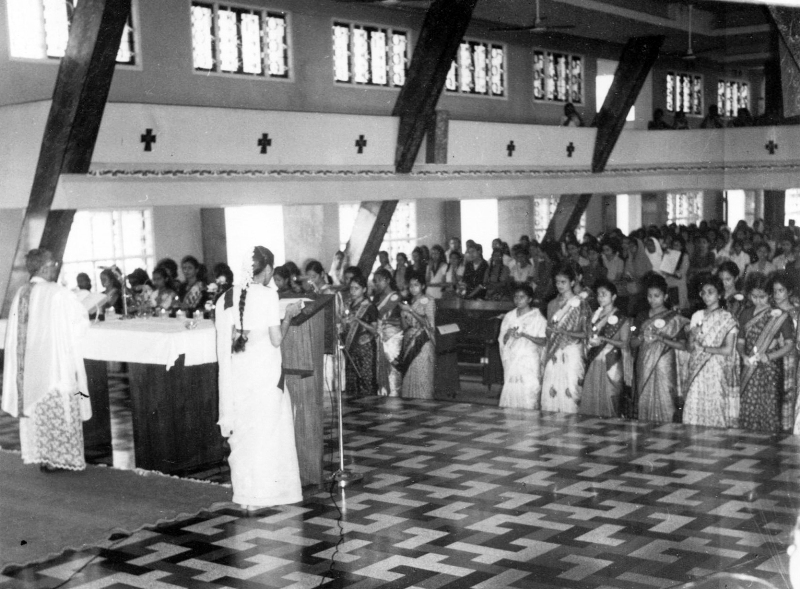 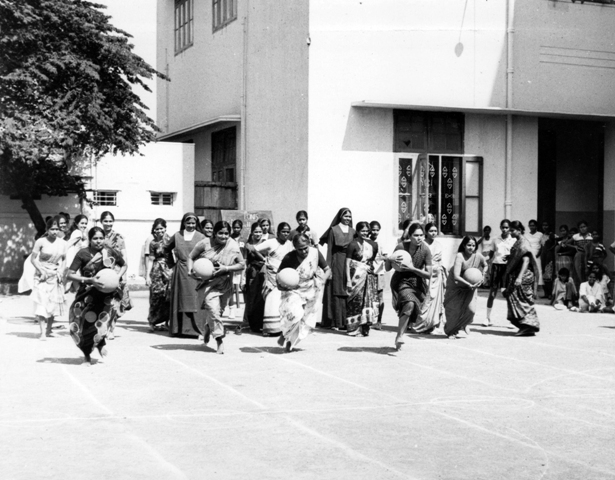 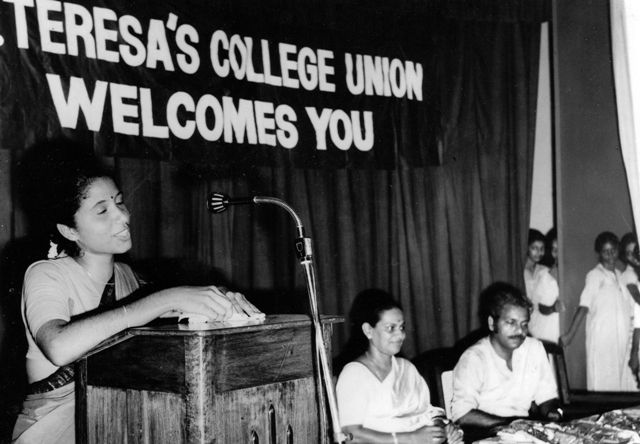 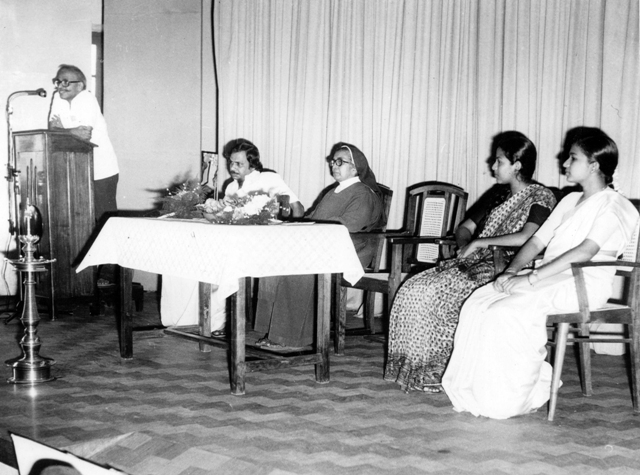 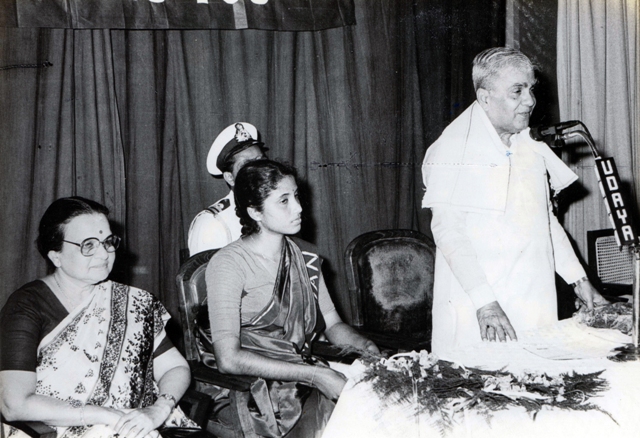 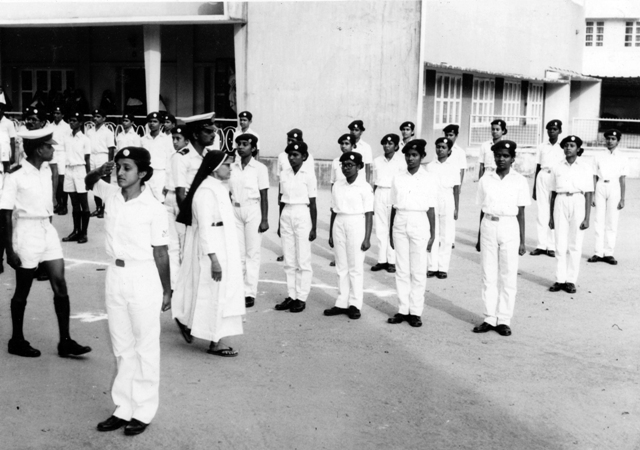 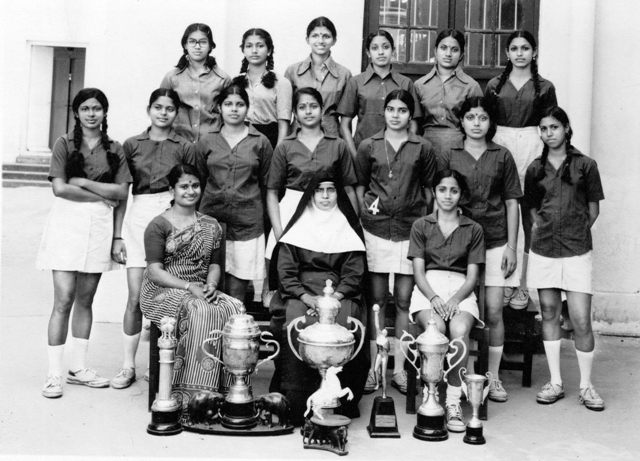 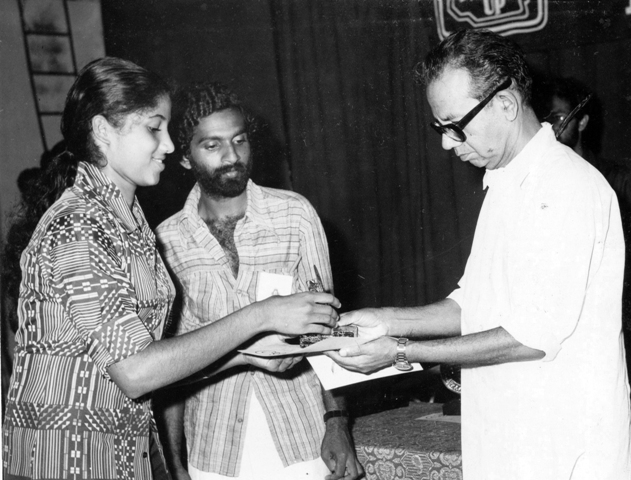