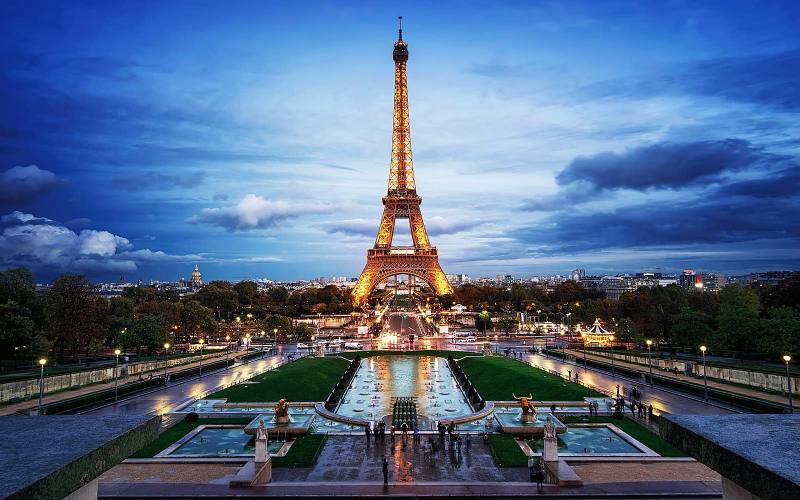 Established in the year 1925, French was taught from the very inception of the college, first as second language and as main from 1928. Over the course of years, the Department of French has provided language skills to those students who had chosen French as a second language. In 2002, BA programme in French Language and Literature was re-introduced and thus the department became the first and only department in the state of Kerala to run an undergraduate program in French.

The department functions under the guidance of experienced and knowledgeable faculty members. The department also plays host to French nationals who are qualified to teach at college level. The foreign teachers bring with them a wealth of knowledge and French culture and traditions. It is felt that a foreign addition to the teaching staff would enhance the quality and add depth to teaching. In addition, the department introduced a Master programme in Tourism and Travel Management in the year 2015.

MASTERS IN TOURISM AND TRAVEL MANAGEMENT

To develop a leading institute for research and development having courses producing professionally trained teachers with teaching competencies as well as values.

To provide quality education of global standards with latest technology, to inculcating values and patriotism and channelizing the energy of youth in the right path of service and sacrifice to the nation and society.

A unique undergraduate program of its kind in the state of Kerala – to foster academic and personal excellence by creating; challenging and diverse learning opportunities.
As a foreign language department, we provide an ideal setting for language learning designed to serve individuals, industry as well as academic institutions carrying on the legacy of providing excellence in French language learning since 1925. As the learning of French language is of growing interest in today’s global society, the youth is well aware of its relevance. But unfortunately, in all universities of Kerala, it is taught only as an optional additional language. To make it more useful to the future generations, the department took the initiative of introducing it in the undergraduate level in 2002. Thus, a long cherished dream became a reality.
Our language program offers native faculty to equip the students with the relevant linguistic skills and expertise that they may require in a global work setting.
We truly believe that the ability to communicate in more than one language greatly affects relationships between groups and social cohesion. We are very proud of our commitment as a facilitator in French language learning and will continue to innovate our services to ensure that all those who join us enjoy a thoroughly enriching experience.