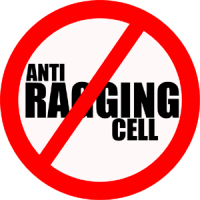 The College has a vigilant committee against instances of ragging. The Committee takes measures to repeatedly remind students of the consequences of ragging, and ensures that parents and new students are made aware of their rights. Anti -Ragging Committee is constituted in this college to prevent ragging and to take anti-ragging measures as per the guide lines issued by the Supreme Court of India and UGC.

THE KERALA PROHIBITION OF RAGGING ACT, 1998*

An Act to Prohibit ragging in educational institutions in the State of Kerala.

Preamble.- WHEREAS it is expedient to prohibit ragging in educational institutions in the State of Kerala.

BE it enacted in the Forty-Ninth Year of the Republic of India as follows:-