La fête de la musique
“Music expresses that which cannot be said and on which it is impossible to be silent.”-Victor Hugo

What’s life without some music?…The French show their appreciation for all things music-related by celebrating ‘Fête de la musique’ every year on June 21st. Apparently, the same day is set aside for the same by many other countries. This festival brings together all kinds of music in all of its forms: groups and soloists, young and old. The concert venues are as varied as the music. It could happen in rooms and temporary stages, but most of the musicians play in the street.

This year, of course, things are going live on Internet but the fun is no way less! French Department is proud to present to you our student’s creations! Featured here are glimpses in to the various creations from the students. 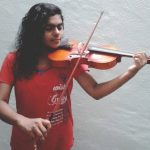 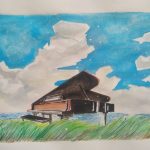 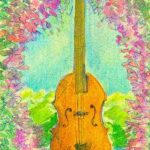 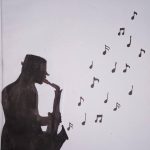 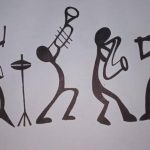