VENDA: Say No to Drugs

VENDA: Say No to Drugs

On the 23rd of June, 2017, a collaborative venture of the Department of English with the Fourth Wave Foundation titled “VENDA: Say No to Drugs” was flagged off with some cultural events in the Platinum Jubilee Auditorium of the College. Project “VENDA” initiated by the Fourth Wave Foundation aims at helping teenagers to resist the temptation of substance abuse and to rehabilitate those addicted to it. Fourth Wave Foundation has always been involved in issues that call for a social change. They concentrate on issues related to Empowerment, Education, Ethics and Inclusion. The collaboration with the department was brought about and organized by the sustained efforts of Associate Professor Dr. Latha Nair of the Department of English. 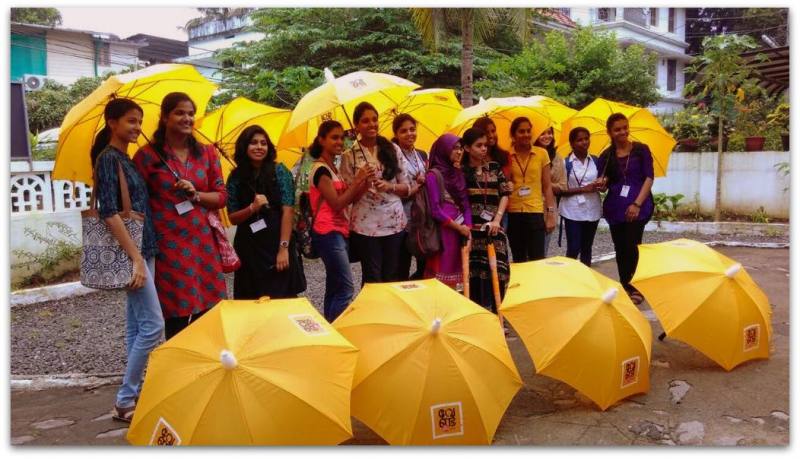 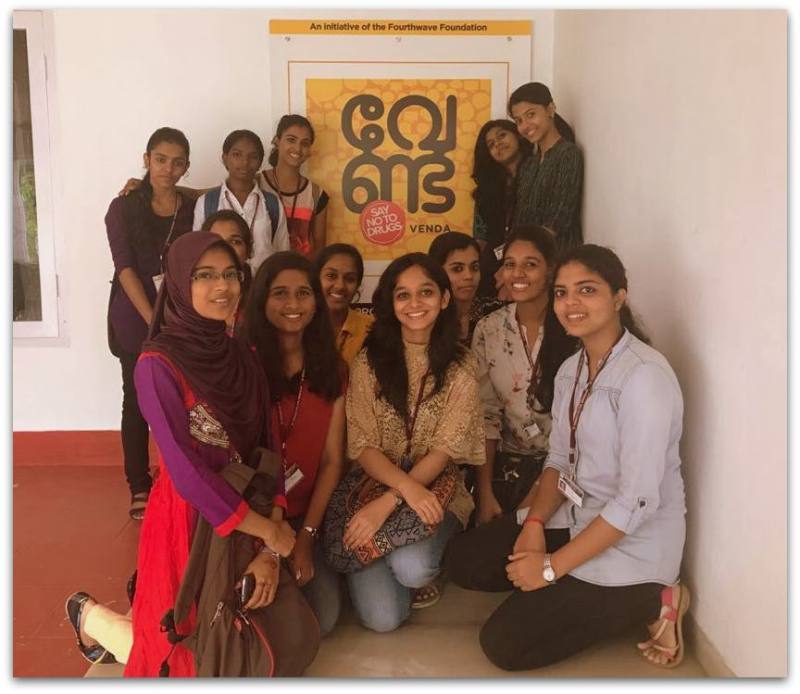