The Department of English and Centre for Research of St. Teresa’s College (Autonomous ), Ernakulam, conducted its annual literary fest ‘Panache‘ on Saturday, the 20th of January 2018. Panache-2018  is the seventh of its kind, and a tribute to the Panchabhootha- Prithvi, Jal, Agni, Vayu and Aakash. 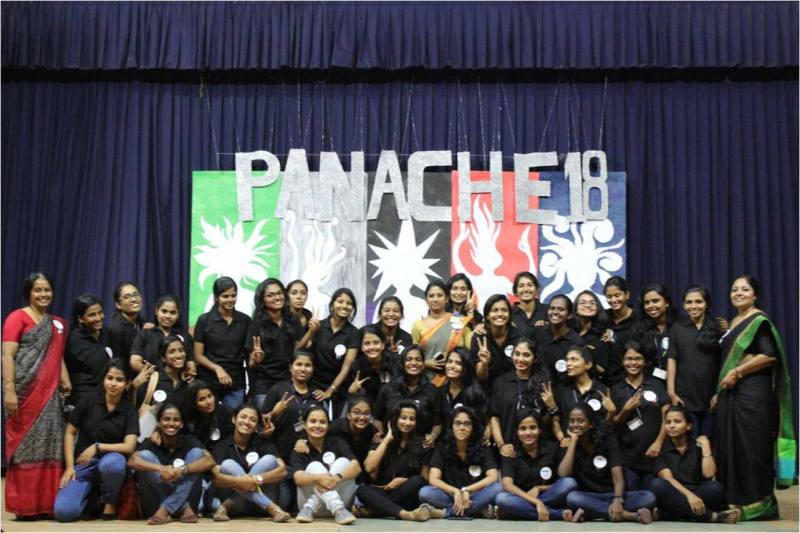 Each year Panache takes up a relevant social cause. This year, Panache associated with Project Venda, an initiative by the Fourth Wave Foundation that helps students to resist substance abuse. The inaugural event was presided over by the Director of the College Dr. Sr. Vinitha CSST. John Kaipillil (cine actor) was the chief guest for the event and officially inaugurated the fest. 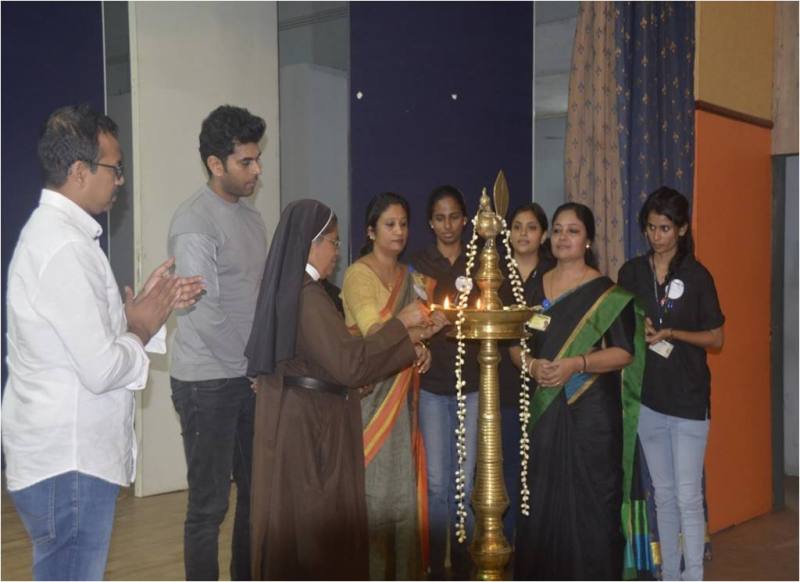 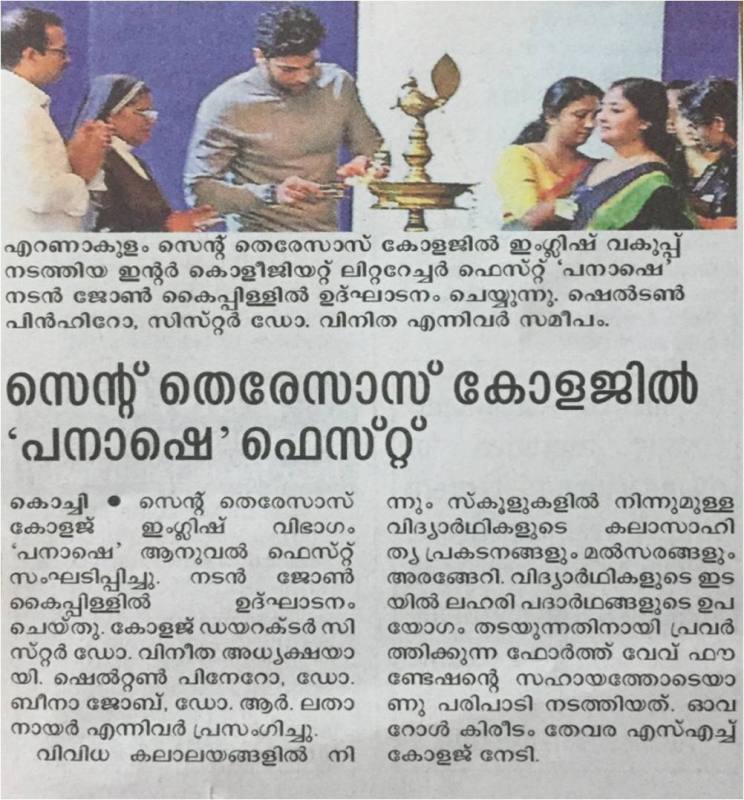