A three day nature camp was conducted  from 22nd to 24th February 2019 for a group of 12 PG students and 27 UG students accompanied by three teachers; Dr. Reema Kuriakose, Dr. Sherin Antony and Ms. Shilpa Abraham of the Department of  Zoology, St. Teresa’s College (Autonomous), Ernakulam accompanied by 3 coordinators – Mr. Ajimon, Mr. M.S.Vinod and   Mr.Renjith Kumar. The places visited include Arboretum at Thottakkatukara- Aluva, Eravikulam National Park, Munnar situated in Idukki district and Mattupetty Dam in Munnar. The field trip was organized as a part of Nature Study Camp and was supported by the Kerala Forest and Wildlife Department and Rotary club of Cochin, Ernakulam.

The journey started commenced with a Prayer and small introduction highlighting the importance of conserving the nature by Rev. Dr. Sr. Vineetha, Director of the college. 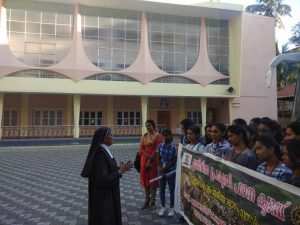 On the way to Munnar the group visited the “Arboretum”  in Thottakkatukara- Aluva;  a botanical garden devoted to trees. This place is distinct for the presence of  extinct plants with medicinal value. Another main attraction of the park was the “Nakshthravanam”- which assigns a particular tree to each star sign. 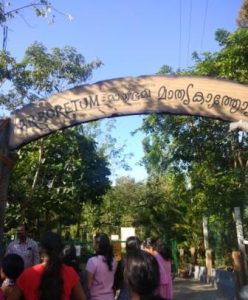 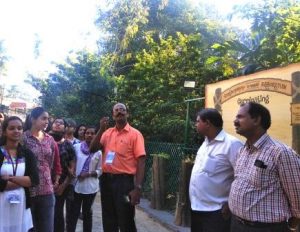 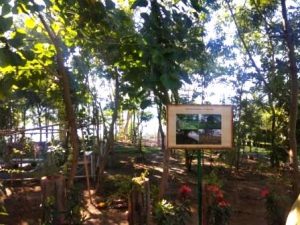 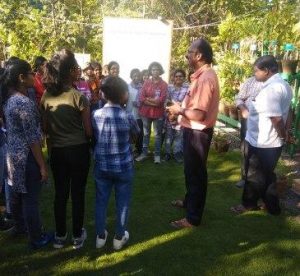 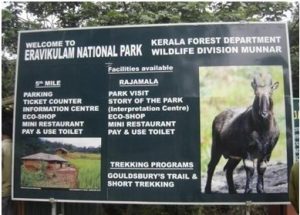 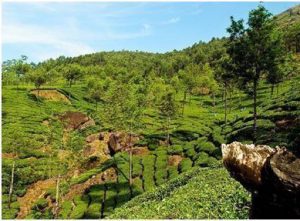 The park has the largest stretch of undistributed montane shola grass land eco-system in the Western Ghats. 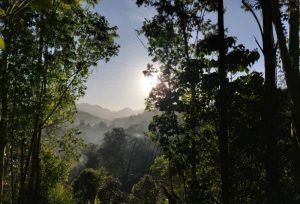 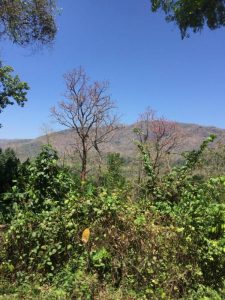 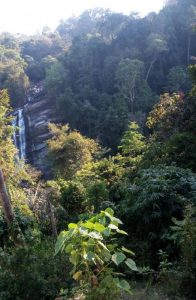 The main attraction of the Eravikulam park is Nilgiri Tahr also known as “Varayadu” scientifically called as Nilgiritragus hylocrius. Now the park has the largest known population of Tahrs existing in the world. It was notified in 1978 to protect the endemic and endangered Nilgiri Tahr and its habitat. 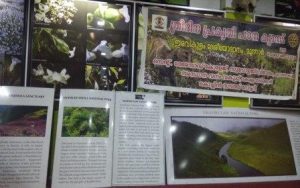 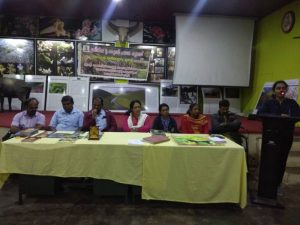 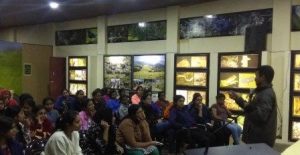 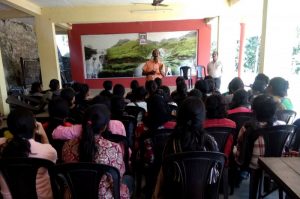 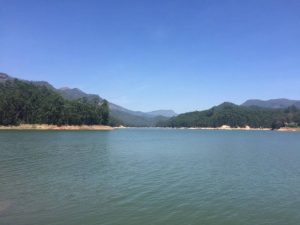 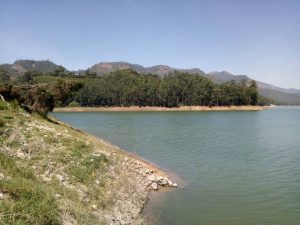 Neelakurinji  Also famous is the Neelakurinji season in Eravikulam that comes every 12 years, when flowers, scientifically known as strobilanthes kunthianus, bloom and whole hillsides inside the National Park burst into purple. Trekking through the Shola Forest was another highlight of the Nature camp. 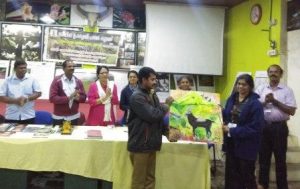 The three days of the camp gifted the students with an experience of a lifetime.  They got a  chance to understand and experience nature at its best.