BSC computer Applications (Triple Main) held a program in connection with the  National Science Day 2021. The Science Club of the Department was also inaugurated on the same day by the senior teacher and former Head Of the Department Mrs. Dhanya R. Current HoD Mrs. Raji S Pillai addressed the gathering.
An in-house quiz competition on “Indian Mathematicians” was held in connection with the Science Day celebrations. The First position was achieved by Jaffsin and Nahadiya of I Bvoc.Angel and Sarayu of III BSc secured the second position.Keerthana and
Ashima of II BSc won the third position and the fourth position was secured  by Soumya and
Lakshmi of II Bvoc.
The events concluded with screening the movie of the life story of Sir S Ramanujan, “The Man Who Knew Infinity”.
. 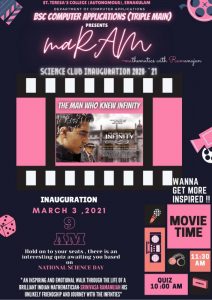 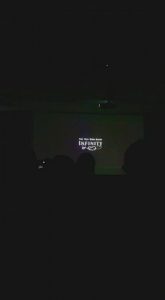 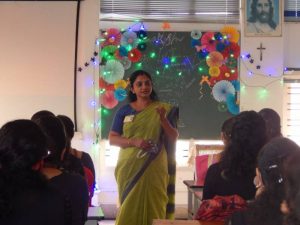 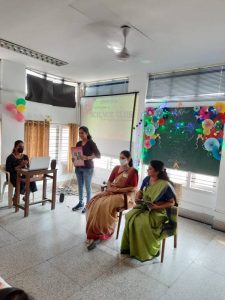 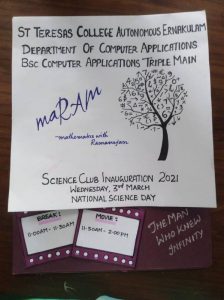 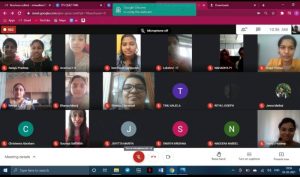