The fourth semester post graduation students of the Department of English began their Annual Tour on the evening of  the 5th of December , 2017 accompanied by Ms. Maria Theresa Chakkunny and Ms. Sneha Susan Samuel. The three day long tour covered Udupi, Chikmagalur and Madikeri regions of Karnataka.

On the 6th, after visiting the precincts of the famous Sri Krishna Matha temple at Udupi, the Malpe Beach was visited. The students were disappointed to learn that the scheduled visit to St. Mary’s Island had to be cancelled due to cyclone warnings. The afternoon was spent at the Delta Beach (also known as Kodi Bengre Beach). 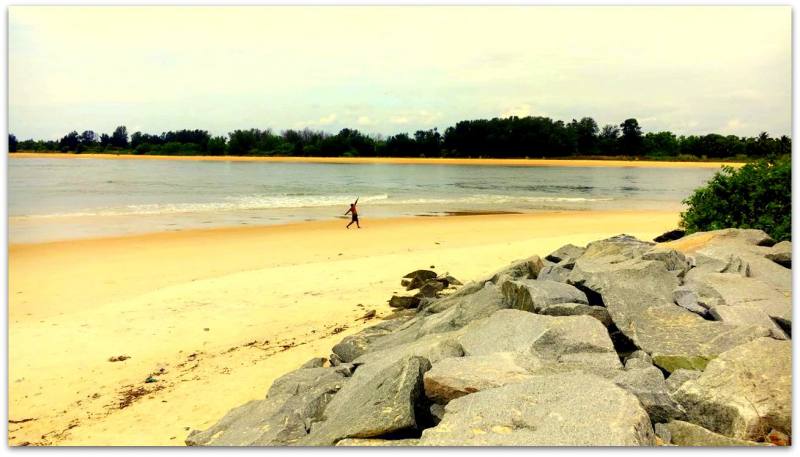 On the 7th, Thursday, the group proceeded to Chickmagalur where the students enjoyed the winding trip up to the top of Mullayanagiri- the highest peak in Karnataka. 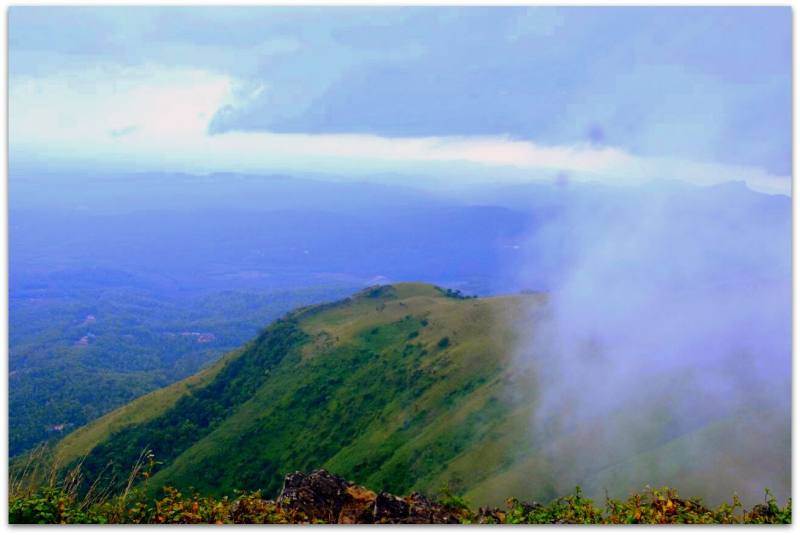 View from the top of Mullayanagiri, Chikmagalur

On the final day, the group stopped on the way to Madikeri at Belur to visit the famous Chennakeshava Temple and the Halebidu Temple associated with the Hoysala dynasty and built over many years during the 11th and 12th centuries. The fine architecture and craftsmanship of the temple walls astounded and intrigued the students. They enjoyed the guided tour of the temples that deepened their appreciation of the skills of the craftsmen of the Hoysala dynasty. 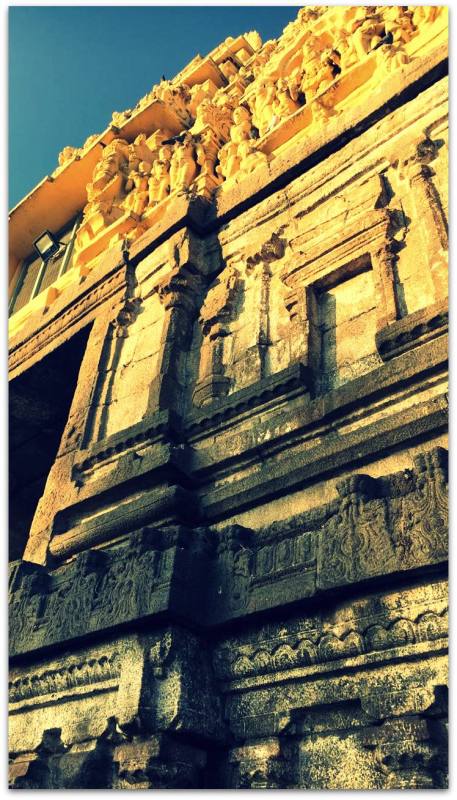 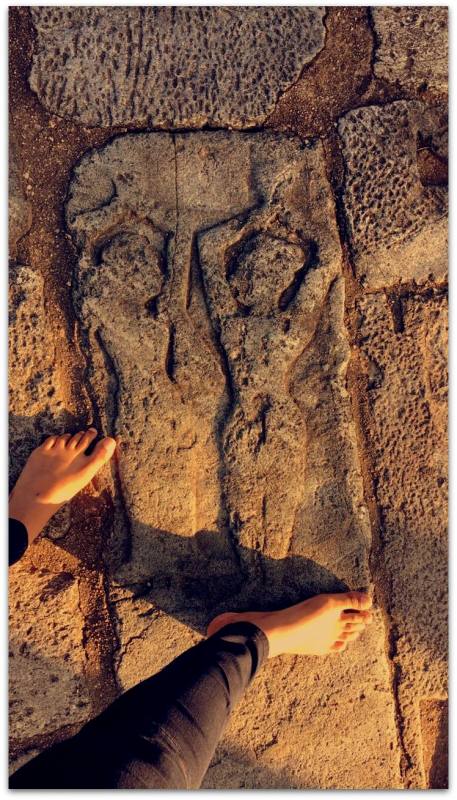 Artwork at the Chennakeshava Temple, Belur

The latter part of the day was spent at Madikeri were the students enjoyed a lazy afternoon shopping, and enjoying the view from the Raja Seat. Late in the evening there was a quick visit to the ‘Sri Omkareshwara Temple’ which is known for its blend of Islamic and Gothic styles of architecture. The students returned to the college on the morning of the 9th.