Dhanya Balakrishnan the costume designer for the film Kayamkulam Kochunni is the former student of St.Teresa’s College. In the present scenario,  the alumni-newsmaker-Dhanya Balakrishnan is stepping into the glorious success of her professional life. She was the student of P.G. Diploma in Fashion designing for the batch of 2007-09 batch. Also, it was a great privilege that she worked as a faculty member in the department of fashion designing for the years 2009 to 2012. And later joined to the movie industry to follow her passion. She had done costume designing for the famous movie Take Off.
After the graduation, she came to Kochi and joined St.Teresa’s College for fashion designing course. This was a turning point in her life. One of the faculties Praveen Varma acted as a catalyst for Dhanya. She had assisted him and did works for the films like Anwar, Sagar Elias Jacky.
Even though Kayamkulam Kochunni was her first huge project, she has been in the industry since 2013. She states that each day is an adventure. The first thing she goes with was research and also observation is the key to create a character through costumes. Dhanya Balakrishnan is now busy with her new projects. Really, Teresian’s are proud of Dhanya as she paved a new path for the new generation and also upheld the name of the Alma mater. 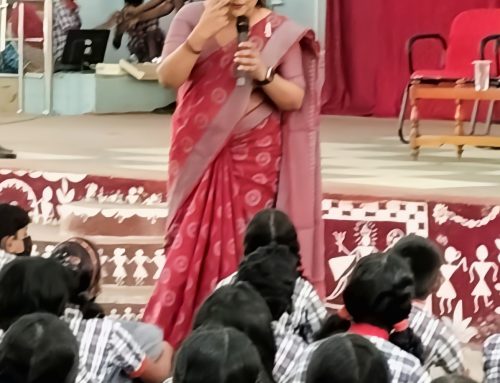 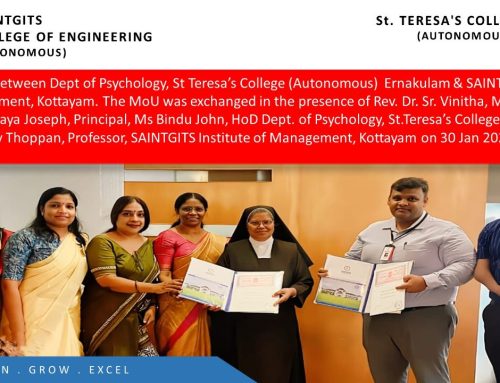 MoU With Saintgits Institute of Management 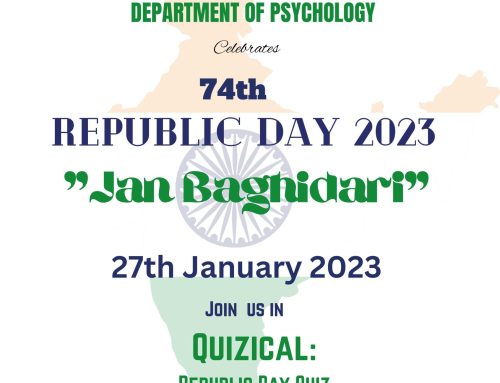