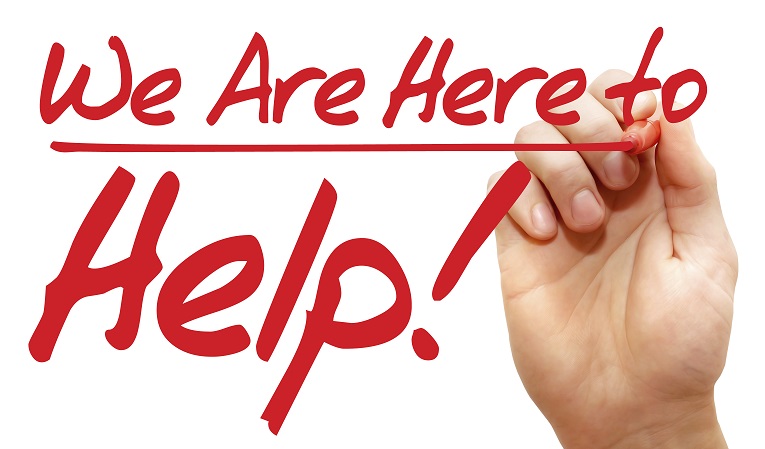 The Grievance Redressal Cell of the College provides the students a fair and impartial mechanism to solve their academic and administrative problems.
The representatives of students from each class and senior teachers from each department have their meetings periodically, where grievances are voiced and meticulously recorded. Copies of the list of grievances are then presented to the Director and the Principal by the teachers in charge. They hold meetings with a core team to discuss and resolve the issues raised.
The PTA Executive Committee and the Alumni Association Core Committee also present the grievances voiced by the parents and alumni.
Such interfaces strengthen bonds and deepen mutual understanding and respect, thereby promoting better stakeholder relationship. Reports of all the grievances are recorded and submitted to the IQAC.

The Grievance Redressal Cell is monitored by the IQAC. 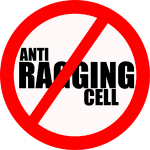 The Anti-Ragging Committee consists of the Principal, four senior faculty members and student representatives. The measures taken by the committee include:
Circulating the Supreme Court order regarding the legal actions on reports of ragging
Display of anti-ragging notices on notice boards of the College and the hostels and publishing them in the College Handbook
Orienting freshers and their parents on reporting instances of ragging and on their rights and privileges.
Conducting sessions to conscientize the students and periodical announcements highlighting the consequences of ragging

The mission of the Women’s Cell of the college is to foster the development of student’s personality and help boost their self-esteem so as to empower them to face the challenges of life.
The Women’s Cell also aims to sensitize the students to various gender and social issues and to challenge them to work for social causes especially those concerning women.

A social entrepreneurship unit called STEP (Society of Teresians for Environment Protection) has been initiated in the college to promote alternatives to plastic, which has already impacted several districts across Kerala. STEP involves students in activities such as conducting workshops and training programmes for students and members of ‘Kudumbasree,’ a woman empowerment endeavour of the State Government of Kerala, to promote the manufacture of cloth alternatives to plastic/rexine bags. STEP provides support to 2 Corporations – Cochin (in promoting such activities) and Trivandrum (in implementing their ban on plastics). They are also
creating documentaries on the methods of stitching various types of cloth bags which will be uploaded on the web page of the Suchitwa Mission, in support of the Haritha Kerala Mission of the Government of  kerala. The Paristhithi Mithra Award and the Suchitwa Haritha Award won
in 2016 stand as proof of the impact of the initiatives of the College in this regard.