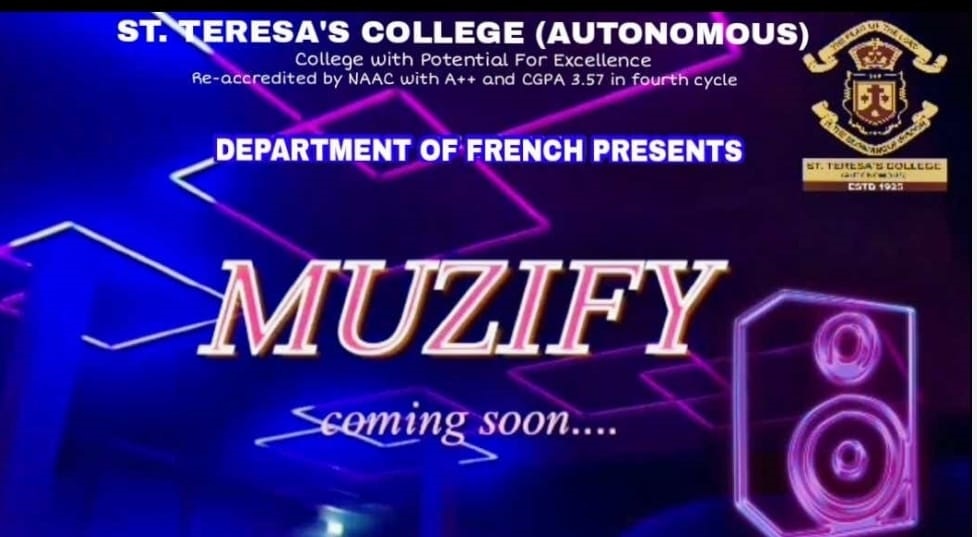 The world celebrates ‘La fête de la musique’ on 21st June every year. On this spectacular occassion, the citizens of a city or a country can play music everywhere- outside in their neighbourhood, in parks or in public spaces.

This special day dedicated to music was first celebrated in France. ‘La fête de la musique’ -Music Day, Make Music Day or World Music Day- is an annual music celebration, which was launched in France in 1981, by Jack Lang, the then Minister of Culture.  This symbolic day of the summer solstice is also the longest day of the year in the Northern Hemisphere.

The II BA French students have joined together to organise a virtual ‘Fête de la Musique’ to offer the Department of French the thrills of world music. The day is going to be filled with fun; there shall be music, quizzes, games and a lot more excitement!